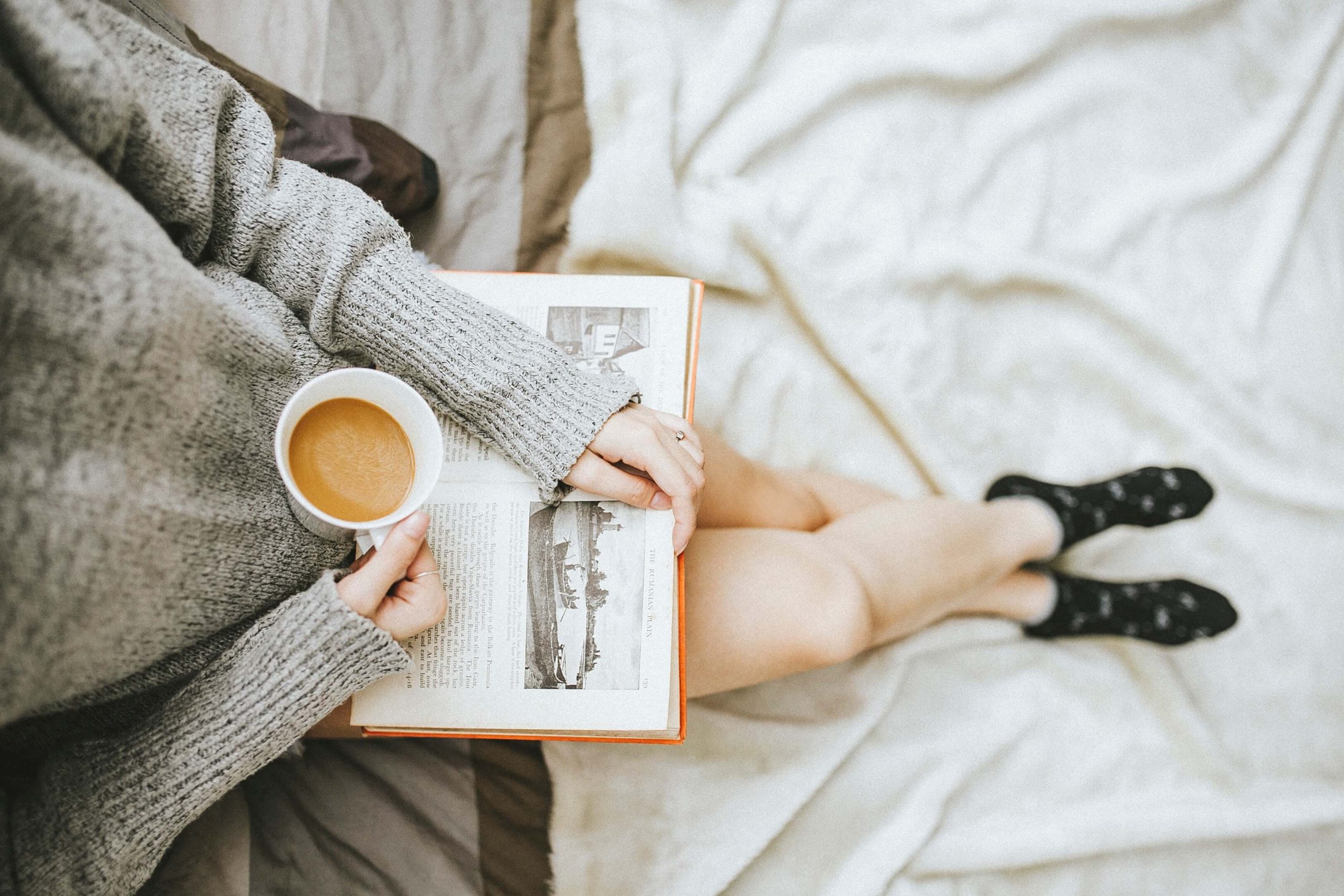 I am an expert at saying no. It’s been my default for a really long time. When the incredible power of present moment awareness became so remarkably obvious to me, doing less was just the way things had to be. To maintain focus, to not spread myself too thin. To give my all, wholeheartedly, to less.

I know it’s apparently phenomenally empowering to say yes randomly to absolutely everything, but I’m calling BS on this.

To do things well you need to slow down

To slow down you need to be less frantically busy

To be less frantically busy you need to do less

To do less most of us need to say no to stuff.

This is not so new. JOMO (the joy of missing out) has been around for a while and I’ve seen a few articles about trends around staying in, and the food home delivery explosion etc. (One friend swore I had invented the term JOMO and I was I almost convinced I had too, though concede that maybe it was a collective consciousness phenomenon!)

But despite it not being new, I really think the point needs to be rammed home because there is so much noise out there saying the opposite. Push harder, say yes to everything, attend this that and the other. To have a life you can’t be still for a moment. What a crock!

The magic of saying no

To have a life really worth living I have found there is nothing more powerful than being still for many moments. And in those moments, I find the clarity in which I can decide with discernment which networking events I need to go to get ahead, and which clients I really want to work with because they are on a similar wavelength and appreciate my strengths.

To this end, I have found myself saying no in a different way lately. I thought I was already really good at saying no. But of late it’s taken on a different quality. I’ve started saying no opportunities I would have once died for!

As I travel along this business journey, I’m slowly learning to fully value my true worth. This is me saying no to offers of work from people and organisations that don’t seem to value what I do as much as I do. And that’s OK!

A couple of weeks ago I was asked to participate for free in a wellbeing expo at one of the most successful (and coolest) businesses in Australia.  (Last year they pulled a net profit of $37.1 million dollars!)

In return, if staff liked what Lilo was all about, I was told there may be an opportunity to run a workshop next year. A single workshop. I have been speaking to this organization for over a year about maybe providing them with some services.

I wrote back and told them I’d gladly do a free trial session in the case that they were interested in getting us to run a series of workshops or a course but that I was just too busy to provide services for free unless there was a likely positive outcome for Lilo. I sincerely hope they understand! I didn’t hear back…

Value yourself, value your time

Perceived value is such an interesting topic. This is not the only “offer” I’ve turned down in the last two weeks, and funnily enough, it has coincided with a number of doors opening, requests for at least three of the biggest quotes I’ve given, and a feeling that Lilo has turned a corner.

Those who really value what we do are who we need to be spending time and energy on. Saying no to other opportunities makes that possible.

Say no to free gigs/work (unless they really serve you)

Say no to going out every weekend – and getting on it

Say no to a demanding friend or colleague

Say no to working late and on weekends

Say no to flogging yourself in an attempt to be successful

These are just a handful of ideas. Please think of others and share with us all what you are saying no to.

There is, of course, no way to avoid hard work if you want to be successful, but the vast majority of people I know seem to go along with the crazy idea that things must be crazy at work if you’re to succeed.

An author, and co-founder of Basecamp (a project management and team communication tool), that I can’t get enough of right now is Jason Fried. I love what he says in his book “It doesn’t have to be crazy at work”..

“People can’t get work done at work any more. That turns life into work’s leftovers. The doggie bag.”

Say no to your life (and your spouse/kid’s life) being the work doggie bag! I’m all for integrating work and life, but not work taking over your life, as it seems to for so many.

“What’s worse is that long hours, excessive busyness and lack of sleep have become a badge of honor for many people these days. Sustained exhaustion is not a badge of honor, it’s a mark of stupidity.”

Harsh perhaps, his words not mine. 😉 The point he goes on to make is that there’s not more work to do than there used to be, but “there’s hardly any uninterrupted time to do it.”

The answer is not to work longer crazy hours, but to manage your attention. Purposefully create uninterrupted periods or as he puts it..

Your time and attention are a precious, precious gift. If nothing else, I hope that I may have inspired you to at least bring a little consciousness to what you are saying yes or God forbid, no to in your life. Especially as the madness at the end of the year is upon us!